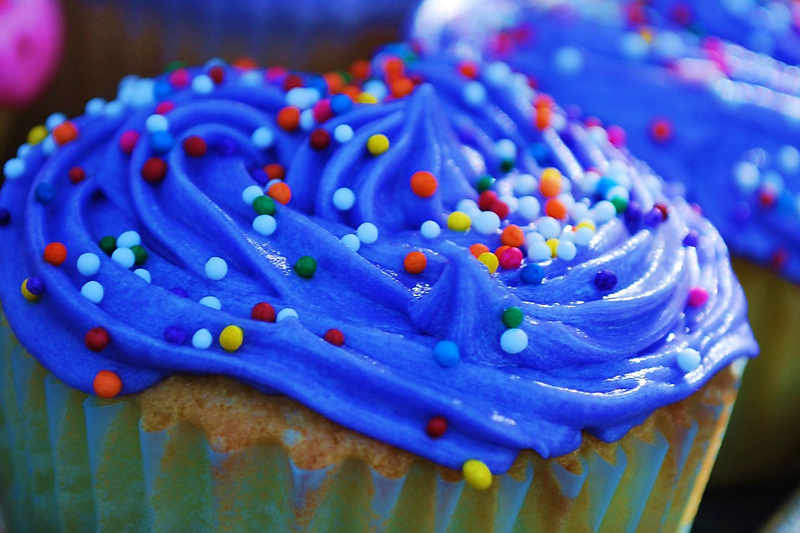 For the Blue Buttercream Icing

If you are looking for a readymade ‘blue’ themed treat to celebrate Leicester City Football Club winning the Premier League, then why not buy our ‘Blueberry Muffins', ‘Raisin & Rum Flavour Flapjack’, ‘Coconut & Chocolate Flapjack’ or ‘Monster White Chocolate Muffin’. Back the Blues!